Please note this is NOT a sponsored post. NO compensation was given for it’s writing nor was anyone given copy approval before publishing. The opinions expressed are my own. 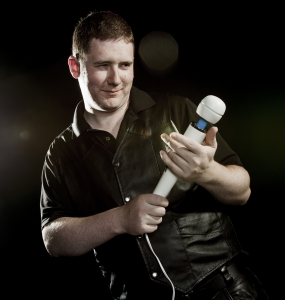 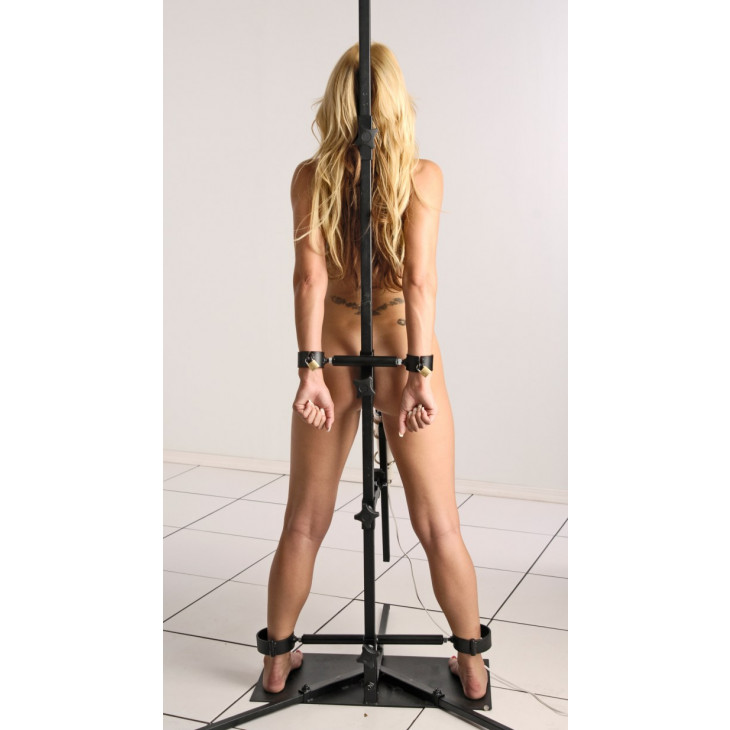 I rather enjoyed my first unit. It worked well, but it did have some drawbacks. I kept asking why didn’t someone make ways to get around these issues? For example, why does the control box cord have to be permanently attached while the power cord isn’t and why doesn’t it have attachment points? On this second point, I even debated drilling into the unit to add them and even tried my hand at creating a wooden frame that I could add these to. Needless to say, I can’t build a pre-cut birdhouse right so it’s safe to say my woodworking skills are lacking. 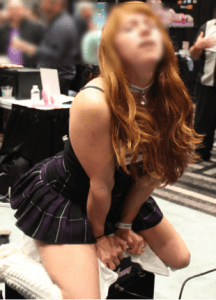 Then I was introduced to my first MotorBunny! I hadn’t heard about them prior to purchasing my first machine. However, just looking at the device it was as if someone at the company had heard me screaming suggestions into the wind and added all my gripes to a new product. It had everything I wanted in a saddle vibrator. So began my experience with MotorBunny, which I use to this day for presentations. The fact that it has bondage attachment points was the very minimum that I wanted. It also has Bluetooth so I can improve my presentations by passing around the controls on a spare phone to random people in the room thus making the presentation interactive. The best thing of all? The MotorBunny is less expensive and better than my original device.

These improvements made my presentation even better. No longer did I need to be there to monitor everything. I could tie my demo bottom to the unit using it’s built-in bondage points and just turn it on confident in the ensuing results. The only thing I had to monitor was that they didn’t rock too far forward or backward and fall over, but I found ways to protect against this.

I think my favorite version of this class was where I had three demo bottoms on saddle vibrators (and one where I did it manually) while teaching the class. The room was filled with the buzz of the vibrators to the point that I was shouting to teach my class. I was in my element. I didn’t even care that I was in the middle of the Las Vegas desert in the heat of summer. We had fans blowing full power in order to keep the room cool.

I’ve been teaching this class for a long time now and I get very excited every single time that I get the chance to give it. Male or female, I love to give people orgasms. As I like to say, forced orgasms is the act of giving someone as many orgasms as they can stand, and then five more. It brings a smile to my face each time. I couldn’t do this without some willing helpers and as such, I am extremely thankful for all the demo bottoms who have donated their time and body (especially at 8 am) so that I might educate others. It’s been an amazing ride (for both me and the demo bottoms).

If you are interested in getting a MotorBunny (and I highly recommend them), I’ve negotiated a slight discount. Use code SWITCHJAKE50 and they will take $50 off the price of a full unit. This is not any kind of referral code. I make no money from you using it. It is just there so that people who share the same passion I do for saddle vibrators can get an even better deal. It’s valid for MotorBunny Original® units and Motorbunny Buck® units.

Check them out at https://motorbunny.com/products/motorbunny